Both at the mens side as well as the womens side team Volare sets records. Jesca Chelangat decided to make a move very early in the race. At the 1km mark, she decided to increase the pace. She was set to break her personal best and the all comers record in South Africa.

Isaac Kipkemboi already placed twice for second position, but this time round he took the highest place on the podium at the Absa RUN YOUR CITY DURBAN 10K in Ethekwini on Sunday 10 July.

Isaac Kipkemboi took the lead and with still 3 kilometres to go, he was running solo. He broke the tape and the clock stopped for him at 27 minutes and 37 seconds. This was a great personal best for Isaac. 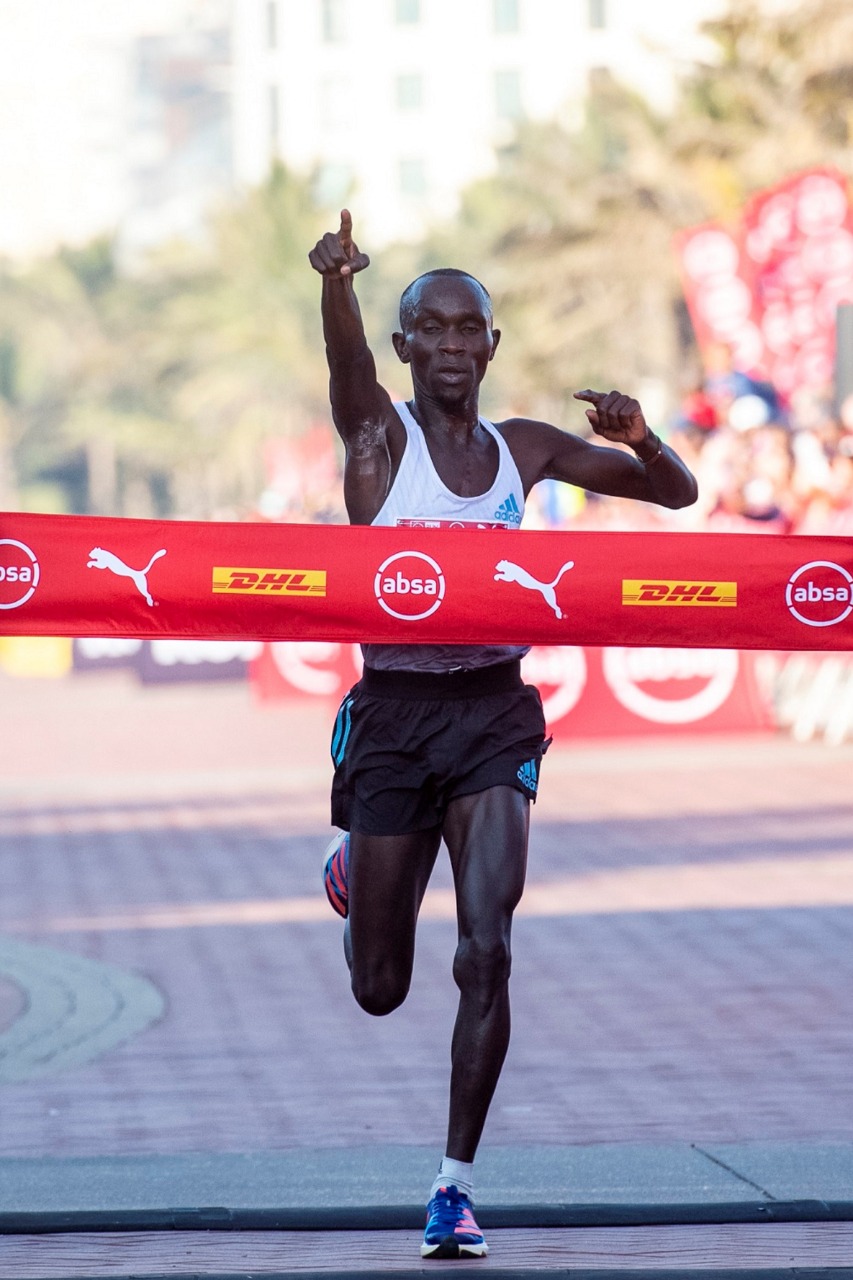 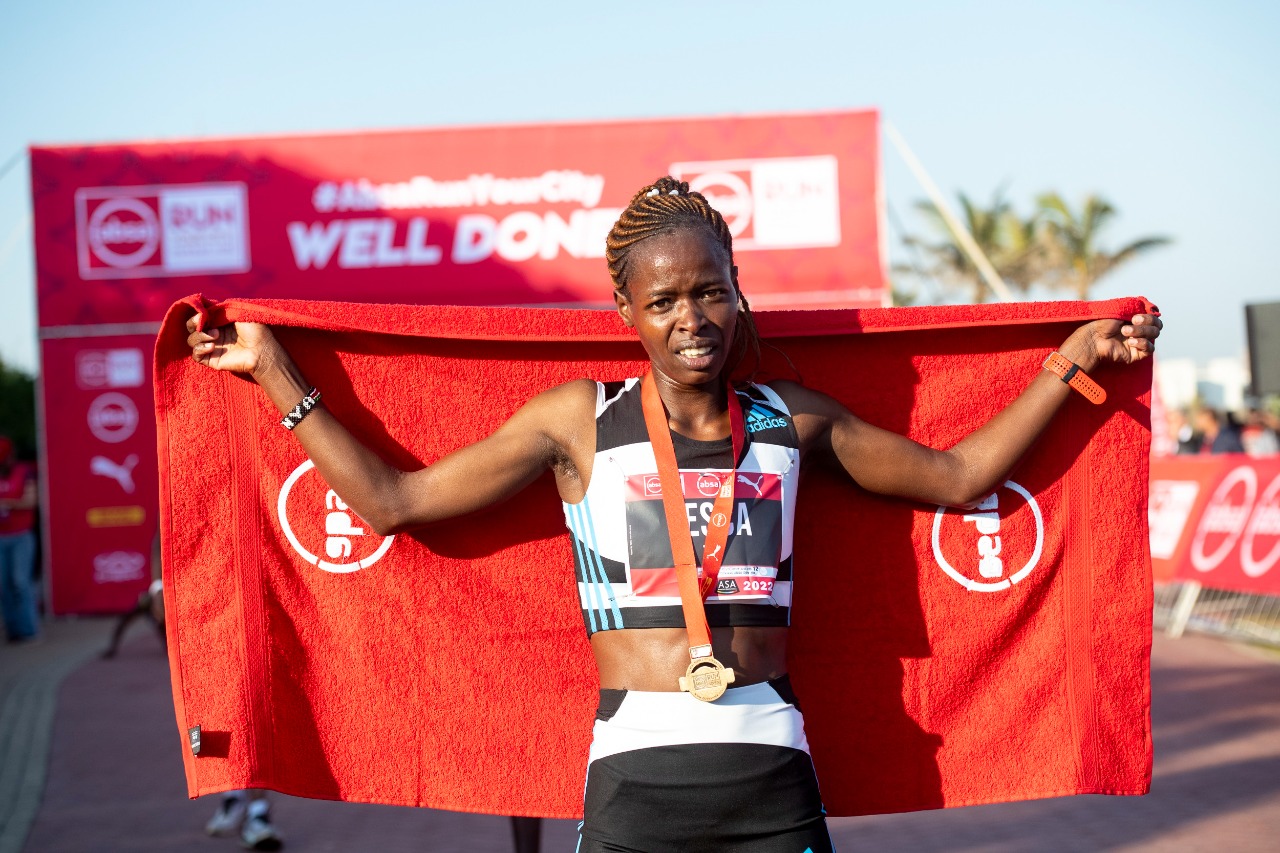